Porcine reproductive and respiratory syndrome (PRRS) is an important viral disease, causing significant economic losses to the swine industry worldwide. Atypical cases caused by highly pathogenic PRRS virus (HP-PRRSV) emerged in 2006 in China. The vaccine strain HuN4-F112 has been developed from the wild-type HP-PRRSV HuN4 through repeated passages on MARC-145 cells. However, the mechanisms of attenuation have yet to be defined. Previous studies have shown that the vaccine strain HuN4-F112 could not effectively replicate in porcine alveolar macrophages (PAMs). In the present study, a series of chimeric and mutant PRRSVs were constructed to investigate regions associated with the virus attenuation. Firstly, the corresponding genome regions (ORF1a, ORF1b and ORFs 2-7) were exchanged between two infectious clones of HuN4 and HuN4-F112, and then the influence of small regions in ORF1a and ORF2-7 was evaluated, then influence of specific amino acids on NSP2 was tested. NSP2 was determined to be the key gene that regulated infection efficiency on PAMs, and amino acids at 893 and 979 of NSP2 were the key amino acids. The results of in vivo study indicated that NSP2 was not only important for infection efficiency in vitro, but also influenced the virulence, which was indicated by the results of survival rate, temperature, viremia, lung score and tissue score. 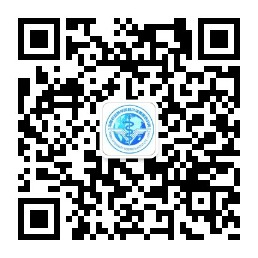